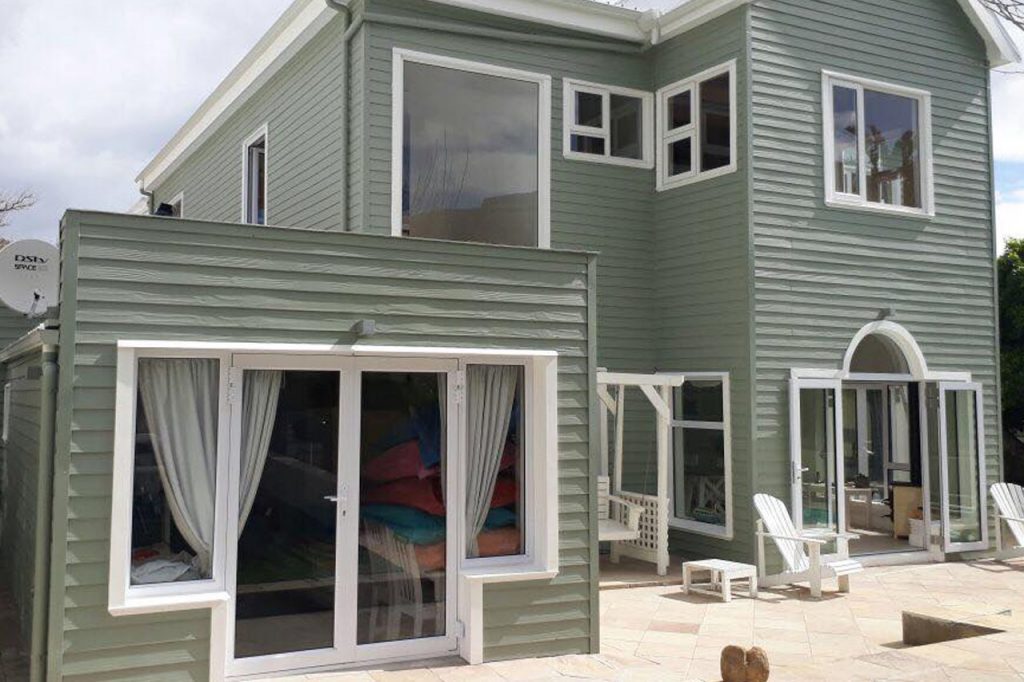 In 1996 Timbercraft was awarded their first T.F.B.A. Gold Medal for extensions and alterations.

Since then they have gone on to win the Bronze Medal in 1999, another Gold in 2000 and the double in 2001, winning the T.F.B.A. Gold and Silver medals for excellence in their categories. 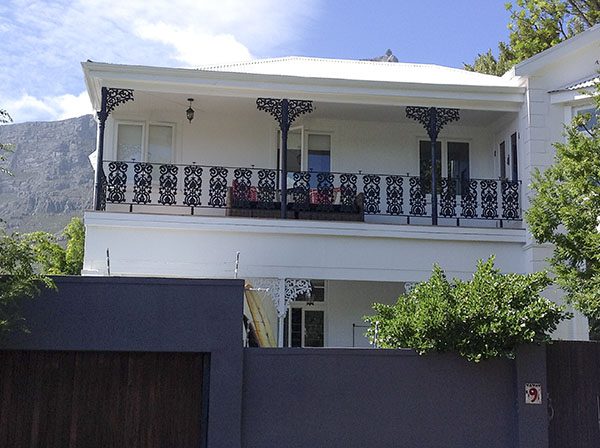